Similar to a Leopards flight, but a totally different rim. 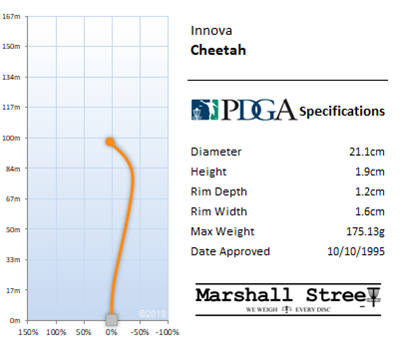 Be the first to review “DX Cheetah” Cancel reply